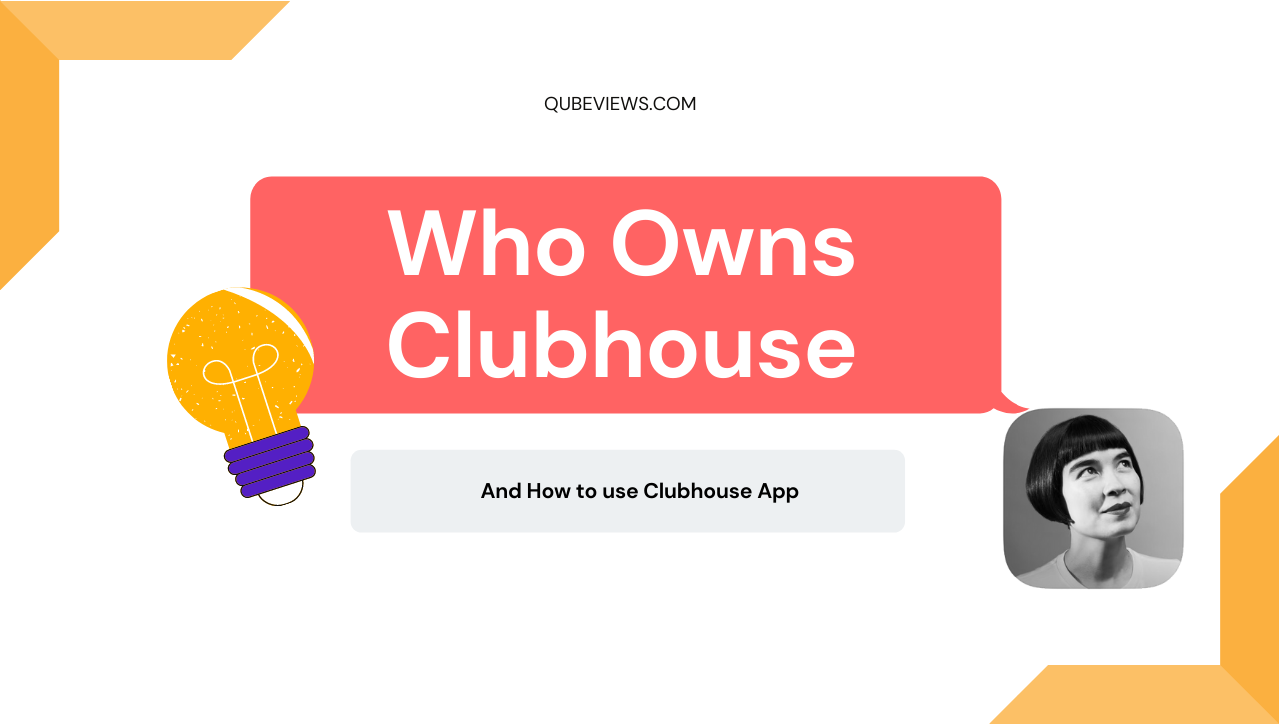 The Clubhouse is an online application for Android and iPhone users to start speaking anytime on any topic they love to talk about, listen to other audio chat rooms and to gain more followers. The app depends only on the invitation process to get involved in live audio chat rooms or spaces.

The clubhouse owner,  released in March 2020, but the company had released the IOS application at its initial time. But in less time, in May, the android version of the app was released. The Clubhouse is one of the most growing social media networks. Top influencers and even celebrities are joining the platform to anticipate the upcoming era of speaking.

But the question is, “Who owns the Clubhouse app.”?

History and who Owns Clubhouse?

Paul Davison and Rohan Seth started the Clubhouse initially with the name of Talk Show social media platform. Talkshow was for the Podcasters in 2019, but later, in 2020, they both reestablished the Talkshow and renamed the brand “Clubhouse.”

Paul and his colleagues released the application for IOS users, but now Android users are also using this app. The app had released in the initial days of COVID-19 and gained a significant response from the community who love talks instead of text chats. At the end of December, the application had 0.6 Million users. But according to recent data, the Clubhouse has 2 million active users every single week. 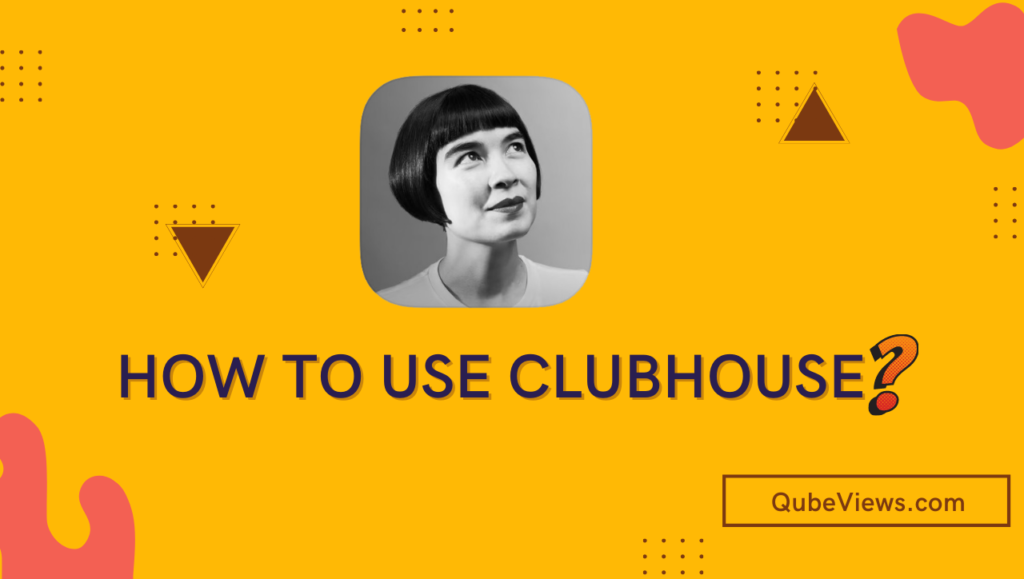 How to Start Clubhouse As a starter/beginner?

As we know, Paul Davison, who owns the Clubhouse application, has set up certain limitations on who can sign up or not?

There are only two methods to join the Clubhouse. It would help if you had a close relationship with the users who are already on the platform. They will send you an invitation, and you can sign up as a new user. The second method is the invitation sent by elite members of Clubhouse. To maintain the safety of its users, the company has specific rules to ensure no one can disturb the broadcasting of streamers.

But the question is that, How can you promote your profile? The simple answer depends on your alertness on the platforms. The more active you are, the more chances of getting famous in no time or buy clubhouse followers to famous overnight.

Clubhouse app is the name of limitations to ensure the safety of its users. Similarly, You can’t send private messages to any user. The team of Clubhouse is monitoring every broadcast to establish its brand identity. Some countries like China, Jordan, and Oman have banned the Clubhouse app due to some privacy issues.

By using this broadcasting app, you may get following benefits. 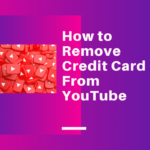 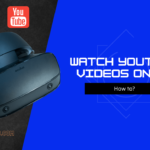 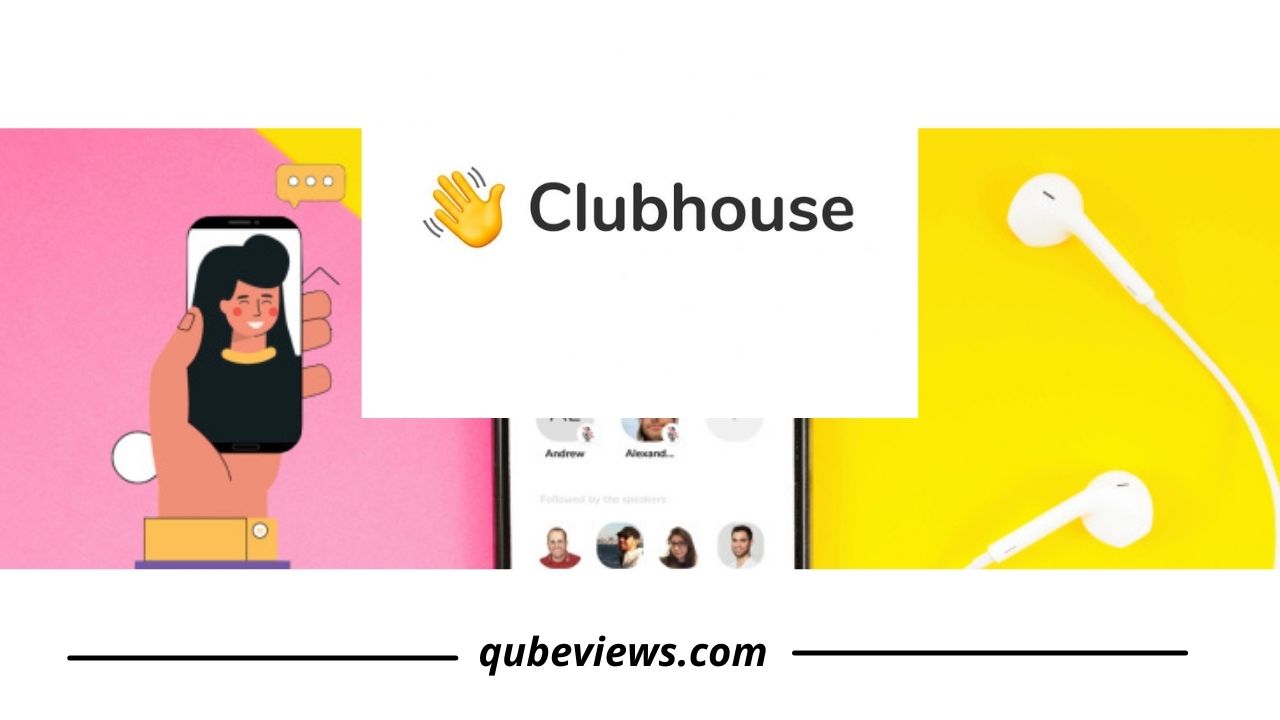 How To Make A Clubhouse? 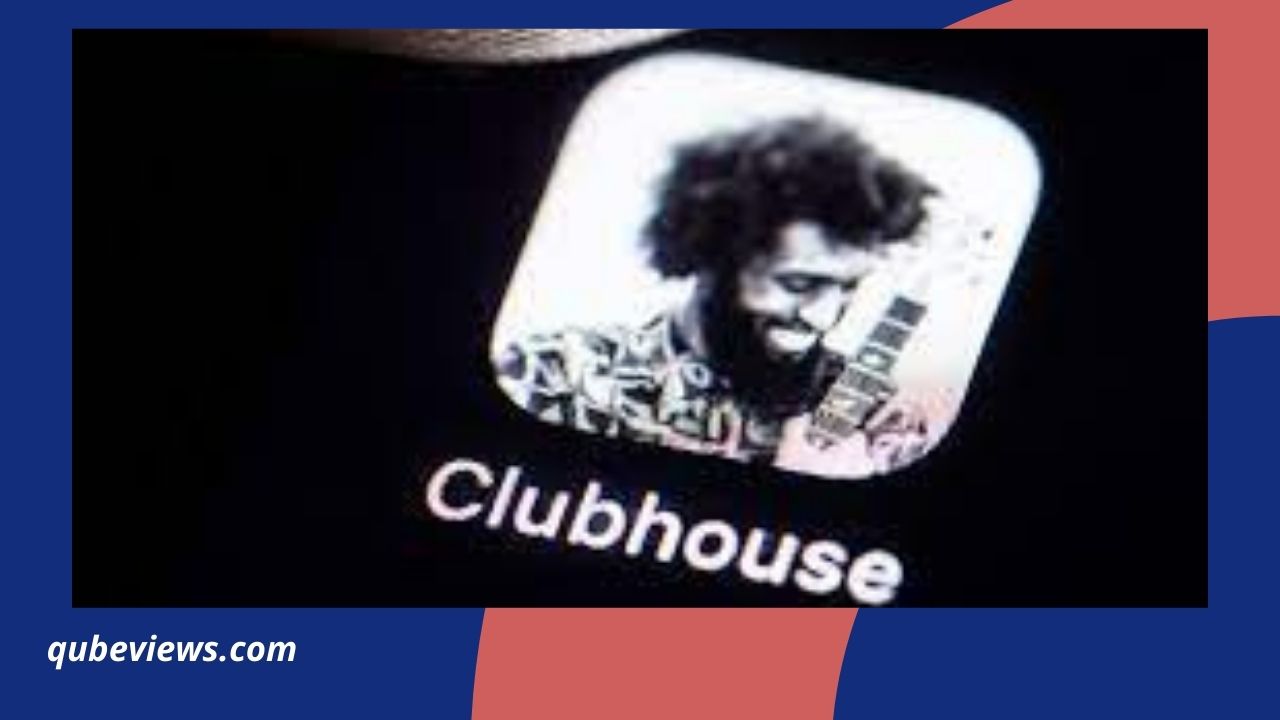 How To Get a Clubhouse Invite?

Have you heard about the clubhouse app recently? Well, Clubhouse is an online application 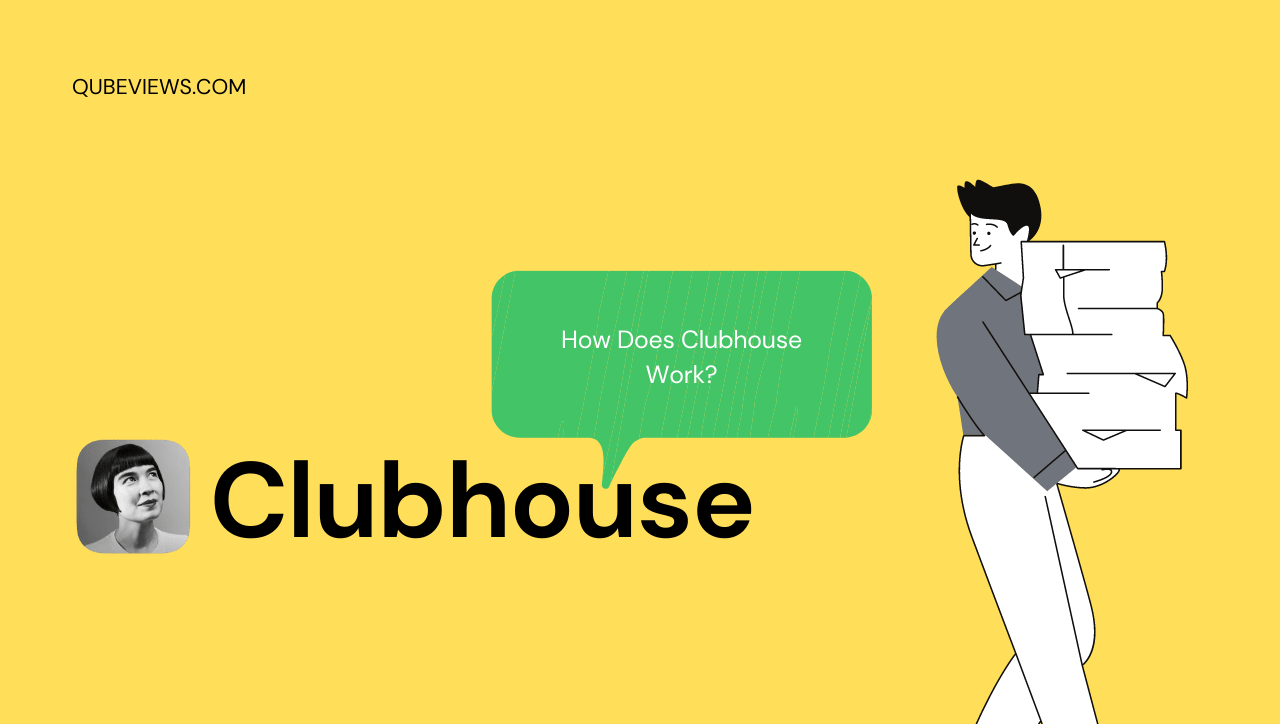 How Does Clubhouse Work?

If you are as active as the majority of the population on social media, you must have hear

Thank you for the great article. From where I can get invite.

Please get in touch, we will send you invite.

Thank you for providing information.