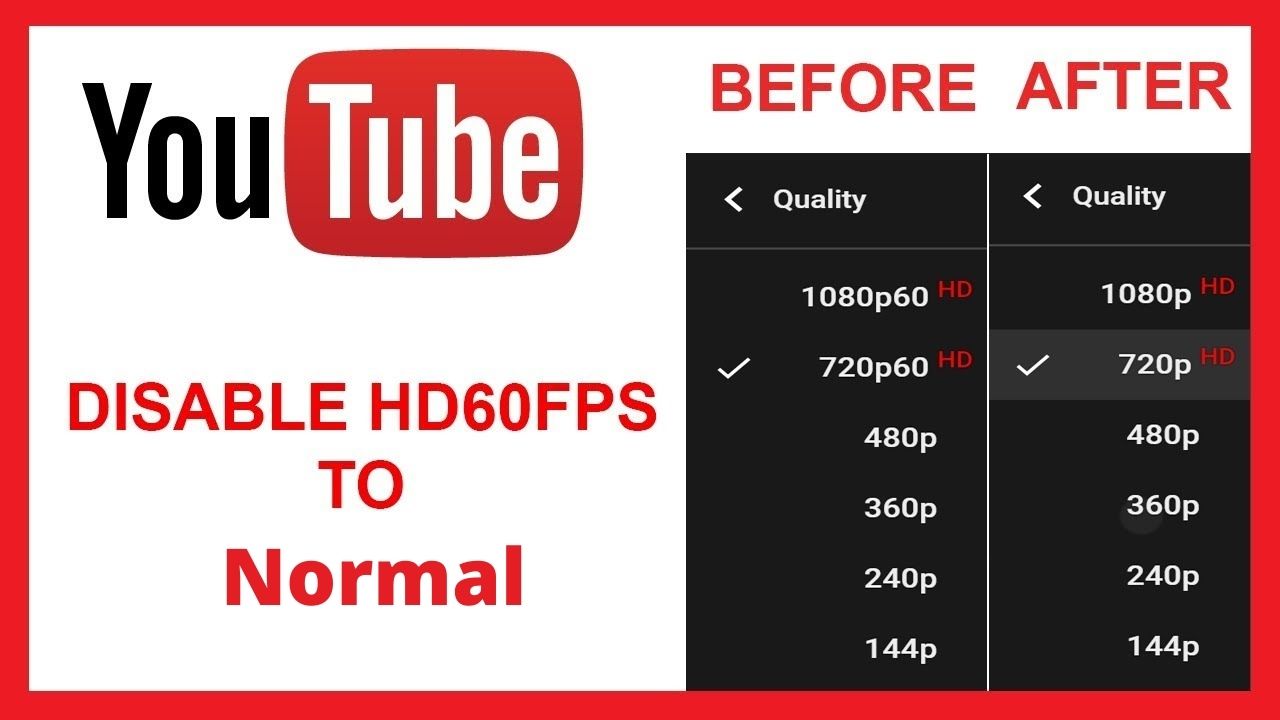 YouTube is a platform of billions of different videos. Millions of people watch and upload videos on different content and gain huge number of Youtube subscribers. The quality of videos on YouTube is different as it depends upon the fps.

Fps stands for frames per second. It means how fast your images move in a video. It is just like how quickly you flip the pages of your book. For example, if video is played at 24fps, it means that each second of video has 24 different images.

If the video plays at high quality 1080 fps, then it lags the CPU and consumes more energy, freezes the videos, audio glitches and browsers crash down. It occurs on any system, even mac 2010. By lowering the fps, less energy of your system will be utilized, and it will also reduce the lagging of the CPU up to two to four times. The switching off the 60fps will also support the older graphic cards.

YouTube supports 60fps video on Safari and chrome browsers. It cannot support 12o fps video. The fps varies according to the video quality. For

For iPhone and iPad

IOS: any device with IOS 6 or later with the YouTube version of 2.2 or later
There are some extensions available in which you can lower the fps without changing the quality of the image. YouTube auto HD+Fps, this extension not only specifies your video quality but also the fps. With this, you can set a 720p video to play at 30fps. 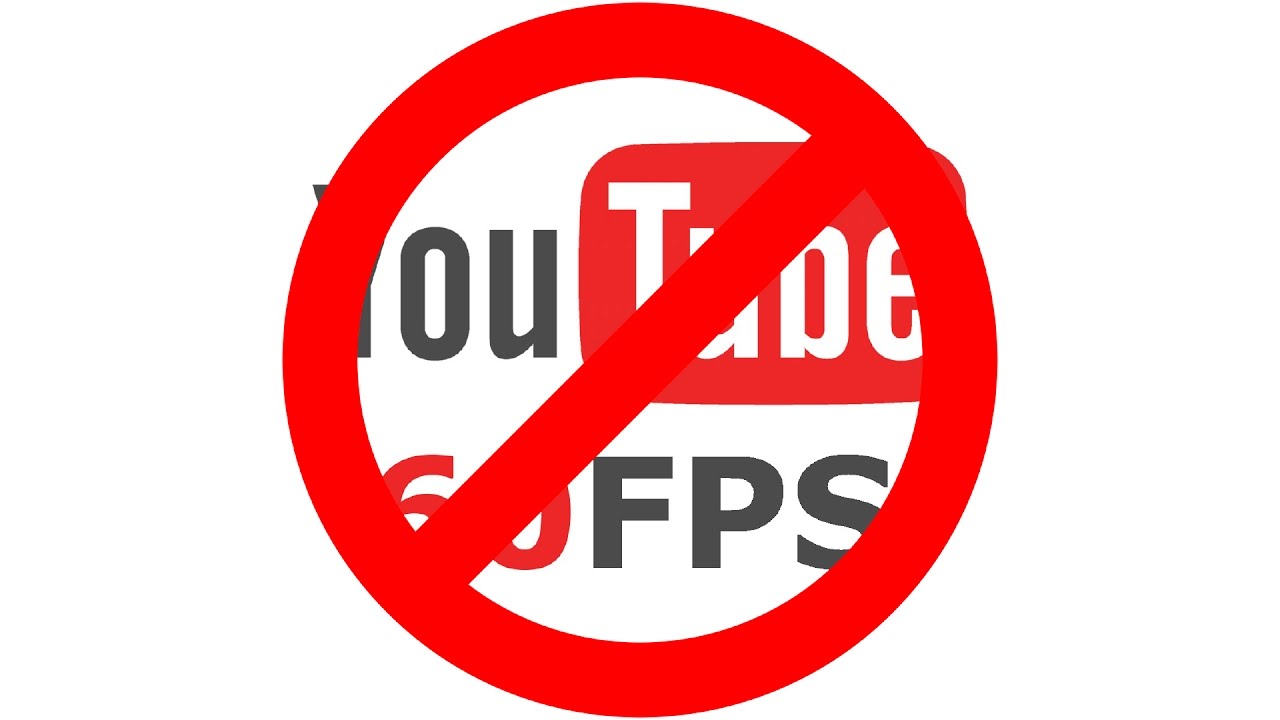 If you are frustrated with watching video with interruption or your internet is slow enough to support it, then in that case turn off the 60fps of video and run 720p at 30fps. So for a better quality image at low frame rate, the following are the steps that tell you how to turn off the 60fps so that you can run 720 at 30fps.

Install extension chrome and firefox as they easily support 60fps at 720p. In that case you don’t need to switch off the 60fps of video 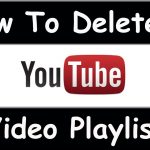 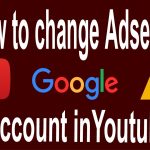 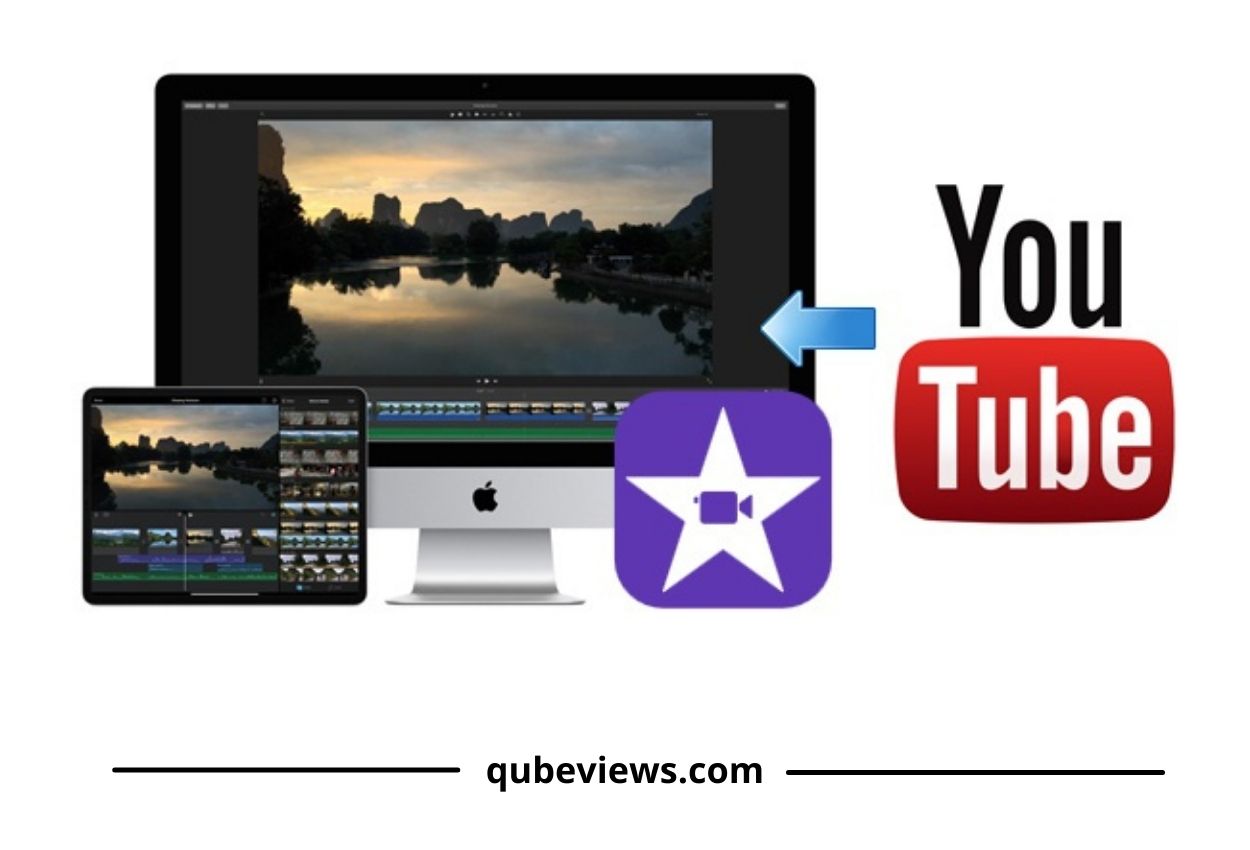 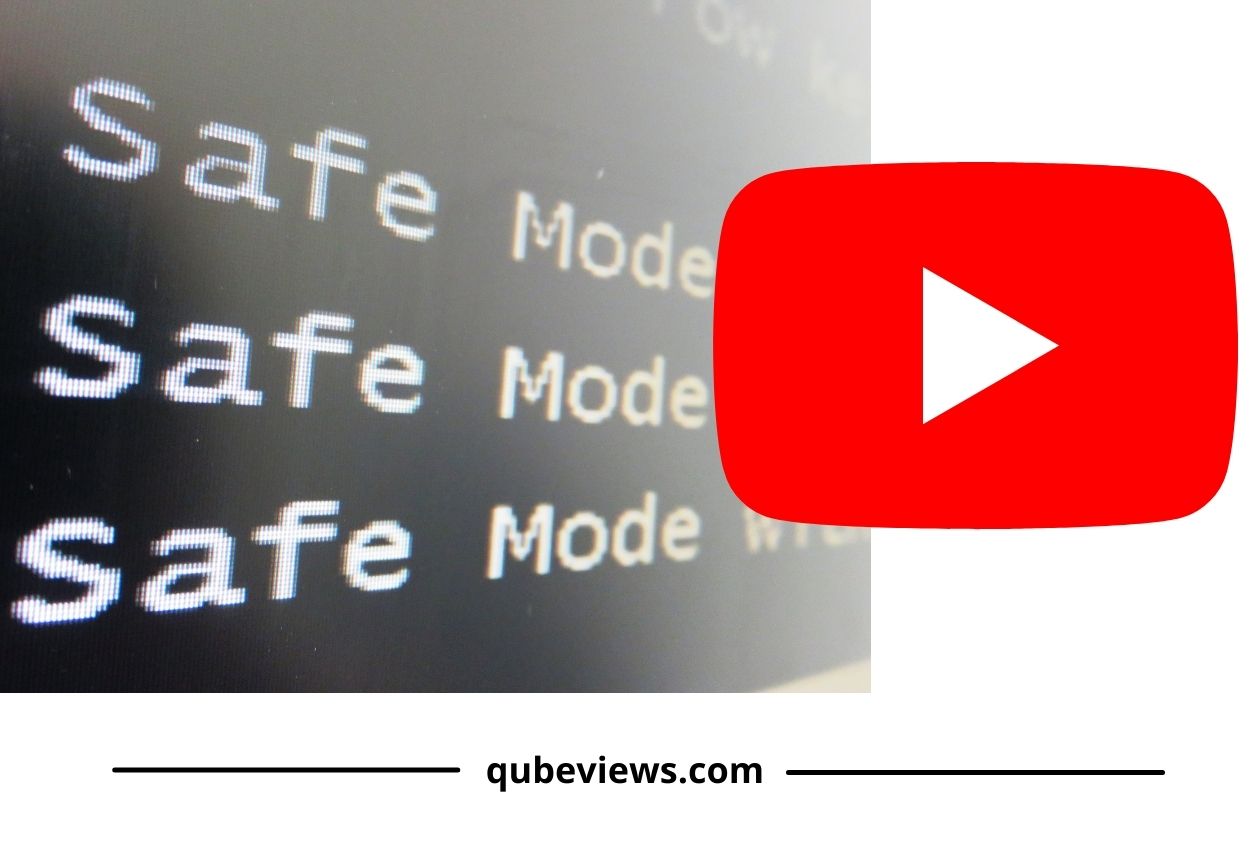 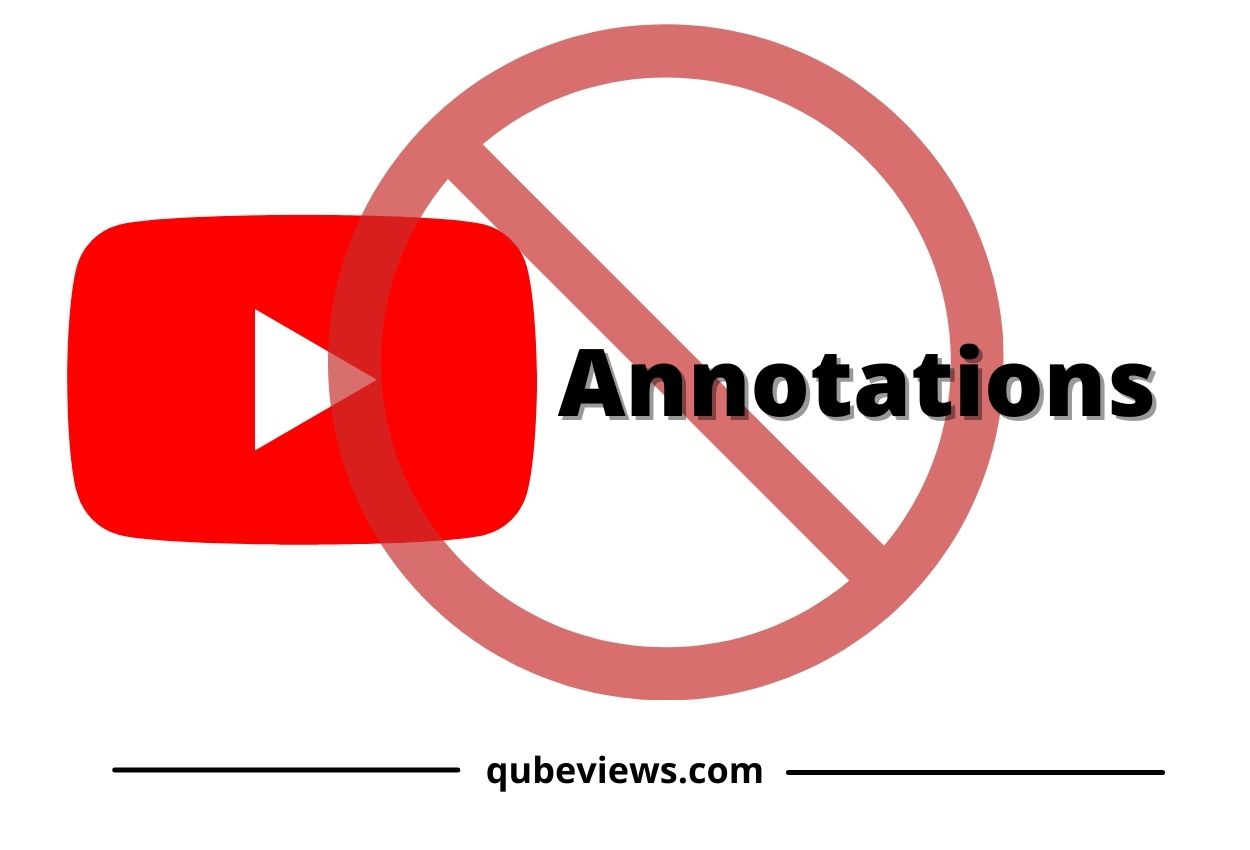